Our thoughts are with the people of Ukraine, whose country is paying a heavy economic and human price for this conflict. But this conflict also presents a much wider threat: the existential threat of a nuclear war between the United States and Russia. Join CND in calling for an end to conflict in Ukraine to avert the threat of nuclear war:

As the crisis in Ukraine escalates, the risk of nuclear war comes ever closer. President Biden pointed out last week that war between the US and Russia would be World War III, yet this possibility is closer than ever before. The entry of Russian forces into Ukraine makes diplomacy more urgent, not less.  Yet British political leaders continue to denigrate diplomatic initiatives, even as the conflict intensifies.

Rather than refusing to talk with the Russian leadership, the US administration must get to the negotiating table, to address all the fundamental issues in this conflict, including how to make the Minsk agreements work. Rather than further escalating the  conflict and militarisation of the region, the US must  recognise the risk of nuclear war and do everything possible to  achieve a peaceful solution. 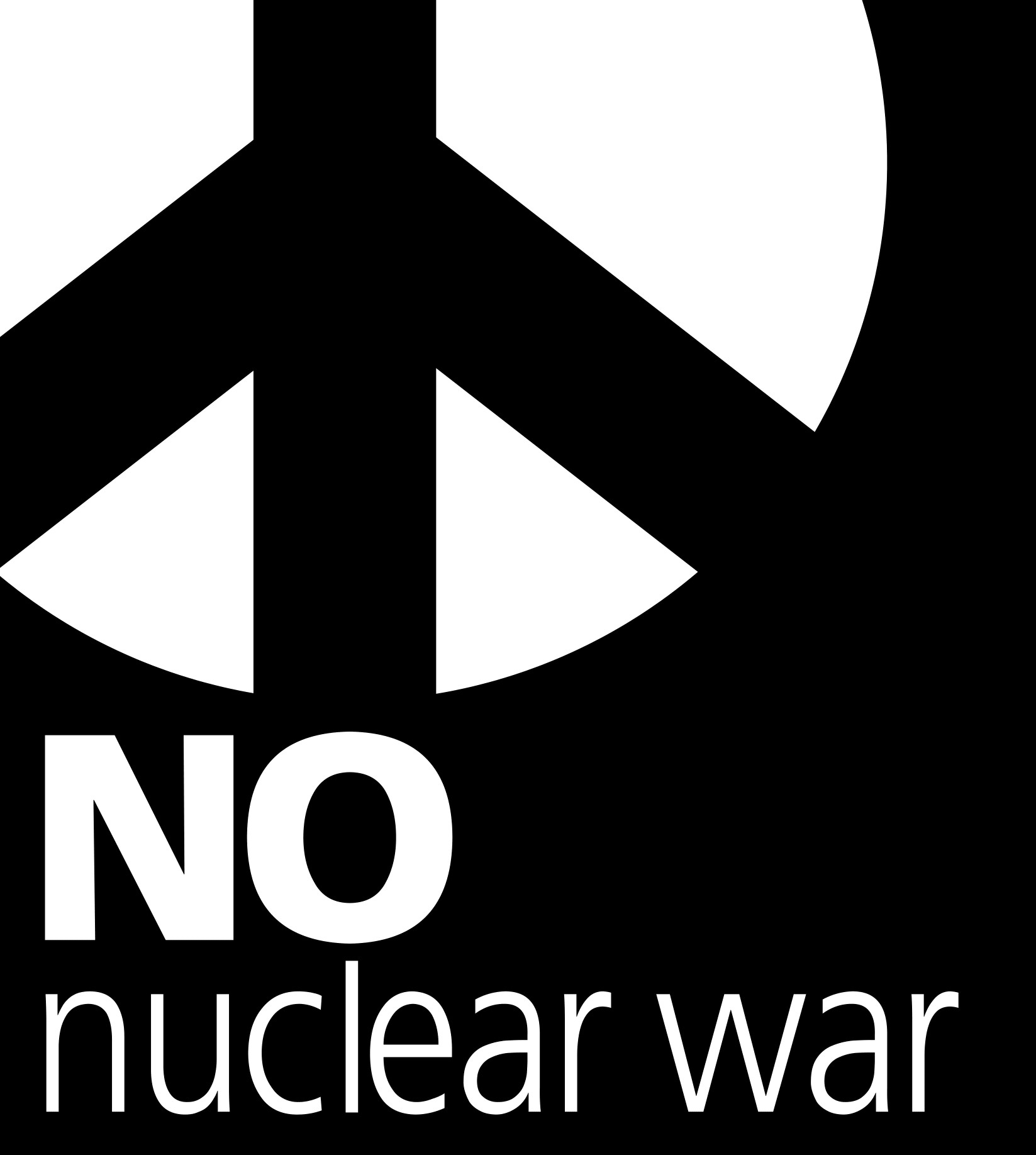 >>> Join CND’s international rally, in partnership with Code Pink and Stop the War, on Saturday 26 February, No War in Ukraine, No to Nato
>>> Get a free No Nuclear War poster here
>>> Print you own window poster here