Sami Ramadan, pictured above left at a CND conference, is well-known across the peace and anti-war movement as an Iriqi democrat who stood with CND in 1990-91 to oppose the Gulf War and again in the 2000s in oppositin to Britain’s participation in the invasions and wars in the Middle East. His partner and comrade, Fenik Anwar Adham, who died recently was also a strong supporter of CND who participated in many anti-nuclear activities. Fenwick, who worked with victims of torture, believed that nuclear weapons epitomised the worst aspeccts of the international order. Read CND’s tribute to Fenik here. 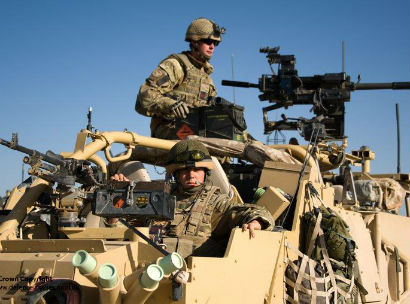 Labour, war and liberal intervention:
Why it’s time to change

Labour’s policy review is a chance to challenge the legacy of war during the New Labour years and end support for liberal interventionism.

Labour members want a foreign and defence policy based on peace and justice, join us as we discuss the way forward. 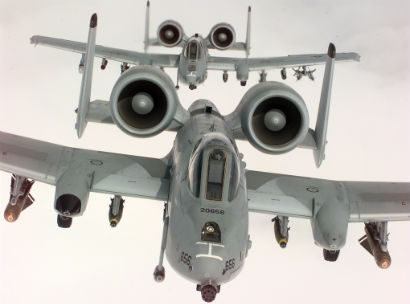