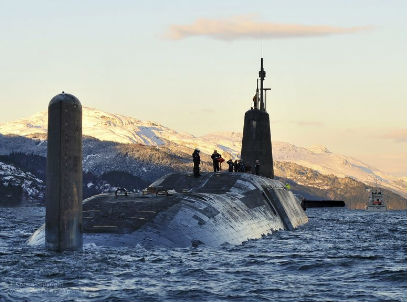 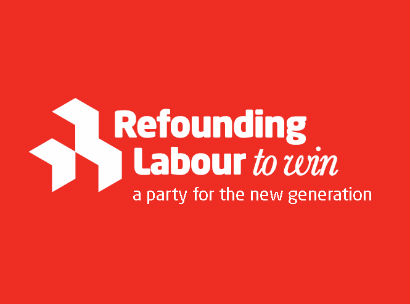 Our letter to Partnership into Power Review is attached here, and displayed below.

Please accept this letter as a submission to the extended Refounding Labour consultation from Labour CND – a caucus of Labour Party members who are also CND members.

That the consultation is taking place is welcome. We believe there has been a fundamental disconnect between the Labour Party leadership and its members acros the country in policy making. The leadership has not consulted or afforded members a sufficient role in deciding policy under the Partnership in Power process.

It is of concern that the two year policy review being led by Liam Byrne has failed to make use of the existing policy making structures of the Labour Party and exposes the need for a Refounding Labour process that provides greater accountability to, and empowers, the membership to play a greater role in deciding party policy.

For ourselves, a clear example of the failure to engage the membership, is the party’s lack of debate on UK nuclear weapon possession for many years, despite taking a decision in government to putrsue a new nuclear weapon system with a lifetime cost of £100 billion. This failure was made all the more stark by the methods used to prevent the subject being debated when it was clear members wished to do so, particularly at the 2006 Annual Conference.

Labour CND would therefore like to propose the four amendments to the existing policy making process overleaf to be considered collectively or individually.

Remove the ‘contemporary’ straitjacket
The ruling requiring resolutions to be ‘contemporary’, referring to events occurring after the final pre-conference National Policy Forum meeting should be removed. The ruling is vaguely written, providing members with little useful guidance, but us nonetheless an unfair straitjacket. That a subject has been discussed is no reason to prevent delegates at the annual conference debating and voting on an issue – to do so is undemocratic in the extreme.

The conference should debate eight prioritised resolutions
The rules currently allow for the constituency parties to prioritise four contemporary resolution subjects by ballot at conference, and for the affiliates to do the same. This should ensure eight subjects are debated, but the current practice means that subjects commonly prioritised by both sections mean fewer than eight subjects are put on the conference agenda. A simple solution would be to take four from the constituencies and four from the affiliates, or allow the sections to vote as a college and take the top eight agenda items.

Allow CLPs and affiliates to submit amendments to NPF documents
As the sovereign body of the party, the annual conference should be provided with a mechanism to amend the National Policy Forum’s policy commission documents. The documents should be published with sufficient time for constituencies to submit at least one amendment to the policy commission documents, to be debated at conference.

End the ‘take it or leave it’ vote on whole NPF documents
Each year when the NPF policy commission documents are debated at conference, an effective ‘take it or leave it’ single vote is held on a large document covering a huge range of issues. This requires conference delegates to vote for or against a whole document where they may agree with a significant proportion, but hold strong reservations on other areas. A mechanism that would allow delegates to identify a body of text in the document and hold a separate vote on that contentious item would ensure the policy documents more closely represent Labour members views.