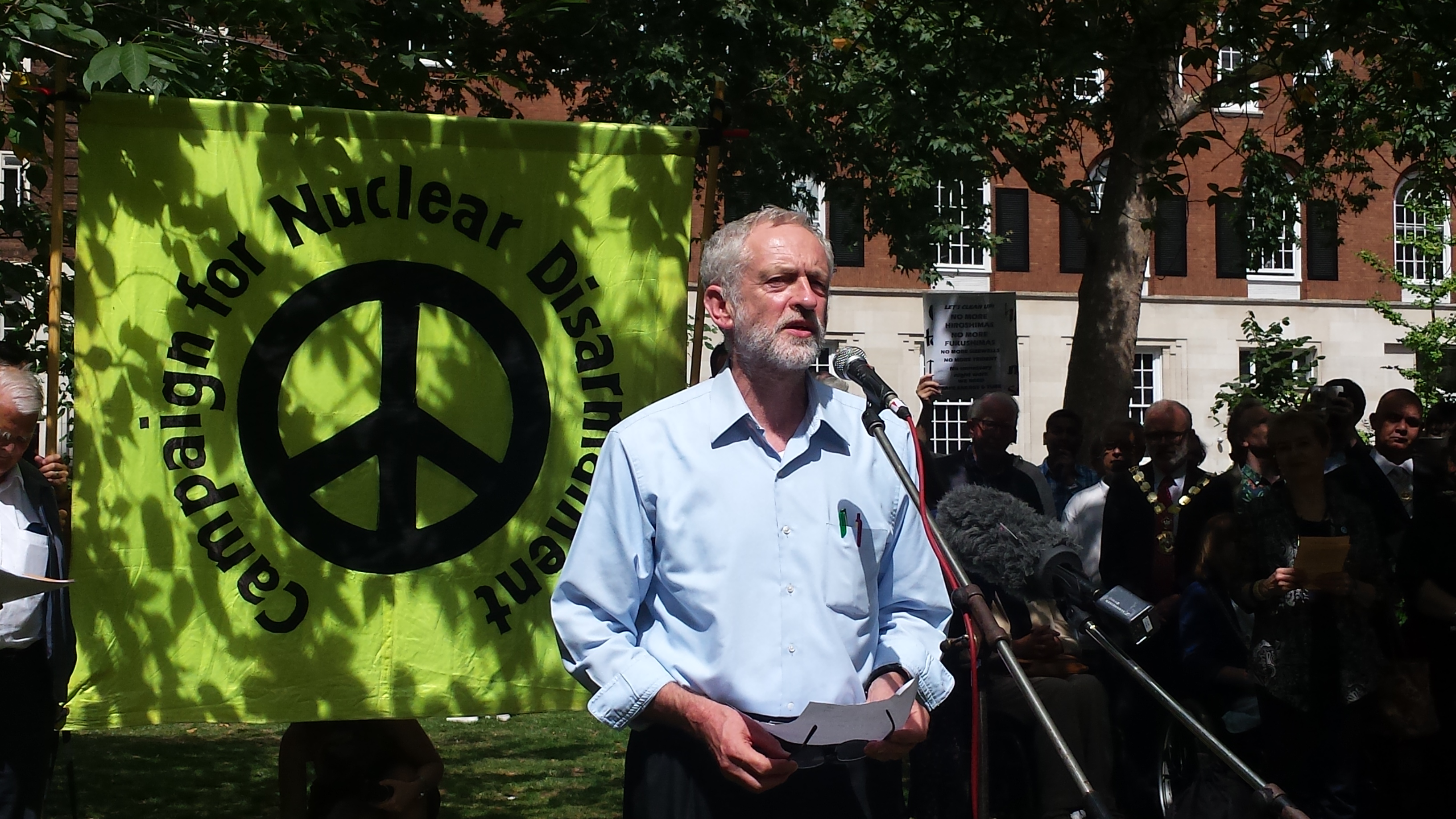 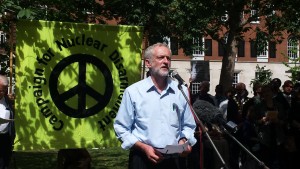 hair Jeremy Corbyn MP continues to make waves in the continuing leadershipelection. All of Jeremy’s rallies are standing room only and his policy positions, including opposition to Trident, are resonating with Labour Party members and supporters.

Jeremy is the only leadership candidate who opposes replacement of Trident. With a vote on replacement expected in Parliament in 2016 it is vital that the millions of anti-Trident voices are heard

If you have not yet signed up to vote in the election, you now have less than 24 hours to do so. You can either become a member of the Labour Party, pay £3 to become a registered support or if you are a member of an affiliated organisation it’s free. Once you have signed up you will receive your ballot papers in the next few days.

If you live in London you will also have the chance to vote for Labour’s mayoral candidate ahead of the election next year. Labour CND is supporting Diane Abbott, who has been a long standing supporter of a world without nuclear weapons.

You can sign up to vote in the election here: http://www.labour.org.uk/w/labour-party-supporters