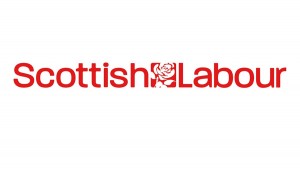 omed the news today that the new leader of Scottish Labour, Kezia Dugdale, has confirmed that Trident will be on the agenda when conference takes place in Perth at the end of October.

The announcement follows a call from new Deputy Leader Alex Rowley for the party to debate Trident replacement. Defence remains a reserved issue and Labour’s only Scottish MP, Ian Murray has made his opposition to Trident replacement clear.

It’s unclear at this stage what form the debate will take, but the promise of a debate is a positive move. A final vote is set to take place in the House of Commons next year, with leadership front-runner Jeremy Corbyn ensuring that the issue has been on the agenda since the General Election.

Labour CND has put forward a motion to the UK Labour conference on Trident, following recent comments from Japanese Prime Minister Shinzo Abe. We are waiting to hear if the motion will be debated.