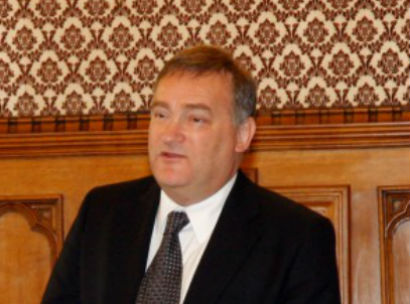 The changing nature of military threats to the UK needs to be responded to. That response should place defence in the context of Britain’s broader diplomatic stance and military alliances. It should also place Trident renewal firmly in the context of present public spending priorities.

The Coalition Government is pulling apart public services and is raising taxes on those who can least afford to pay them. If Labour is to put forward a coherent economic alternative we have to take a good look at all areas of public spending. In these circumstances it’s hard to see a case for renewing our nuclear deterrent. In what crisis could Britain conceivably use an independent strategic deterrent? And against who? The real nuclear dangers to Britain come from rogue states and terrorism. The possession of an independent nuclear deterrent of our own doesn’t make us safer. A better investment would be antiterrorism capabilities.

The Government projects a total cost for Trident renewal of up to £25bn, though CND believe that the lifetime cost could come in as much as four times that figure.

The Liberal Democrats’ move to postpone a final decision until after the next election has already added an extra £1.5bn to the bill.

There are far more urgent demands on the public purse. To name just one, the Coalition have trebled the cap on tuition fees at Britain’s universities. This threatens to price out of higher education an entire generation of youngsters of less than ordinary means. If we are to reverse this decision, as Labour is committed to doing if possible, we will have to find the money to pay for it.

It is my view that excluding youngsters from higher education, starving public services more generally of necessary resources, poses a far bigger threat to the United Kingdom than the idea that a foreign power with nuclear weaponry would uniquely threaten to use them against us without the rest of NATO and be able to somehow disapply NATO’s founding terms.

Nick Brown is the MP for Newcastle East